Why Micro-Influencers Will Benefit Your Business More Than You Think

Why Micro-Influencers Will Benefit Your Business More Than You Think 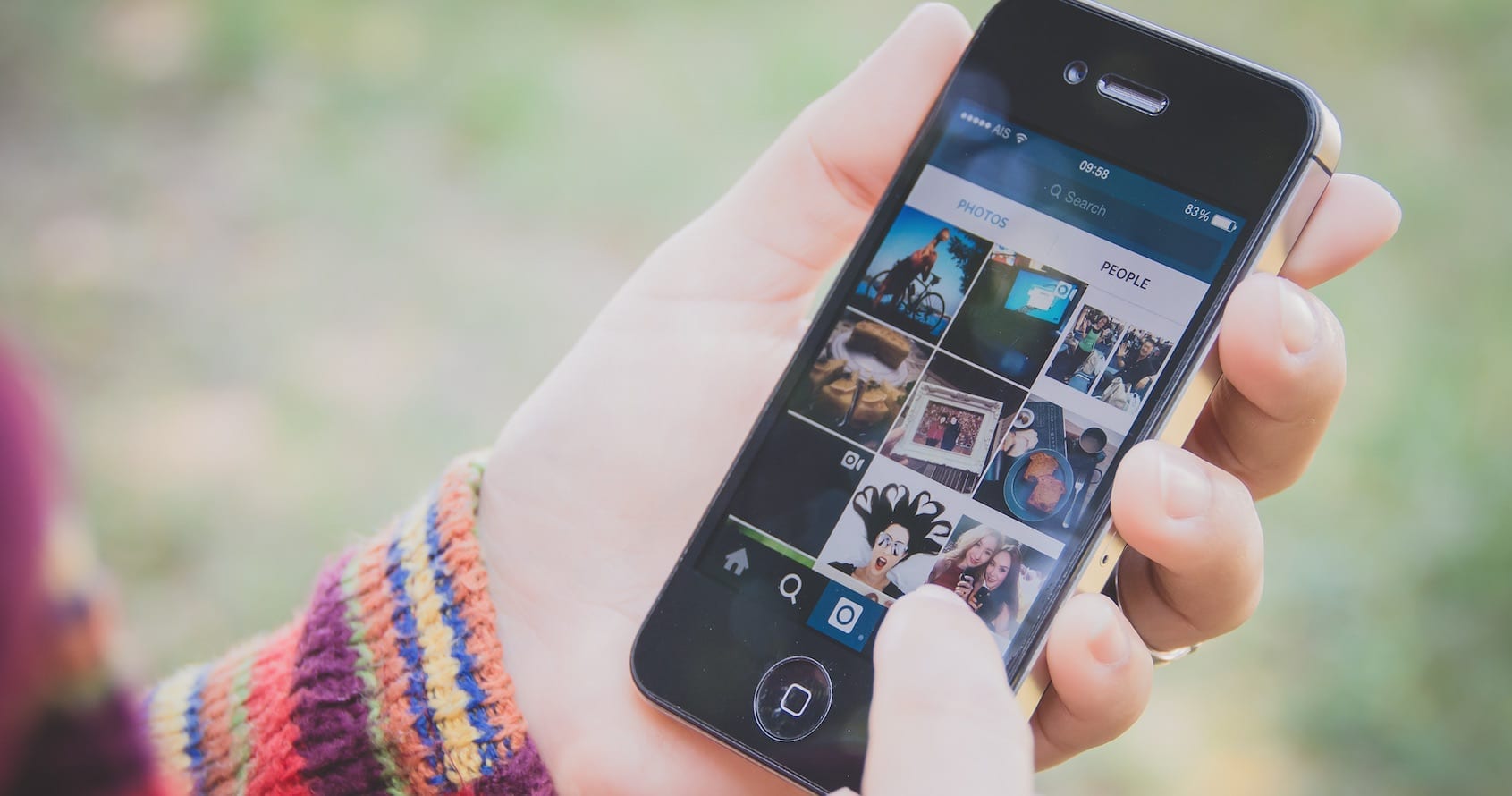 Social media influencers have changed the way companies market their products. When you think of an online influencer, who do you think of? Insta-celebrities we follow on Instagram with 3-4 million followers, right? Well, truth be told, businesses have realized that if they want an influencer to help their company grow, these people are no longer the people to contact. Here’s why.

You would think the total number of followers someone has is the most important. In actuality, while followers do matter, engagement is key when it comes to someone’s commercial visibility and success rate. Brands and marketers are focusing on influencers with a following between 10k-400k. Instead of focusing on following, focusing on likes, comments, and the audience’s trust is now the thing to do. Micro-influencers often have a very high engagement rate with their fan-bases and are often overlooked by marketers. Whereas influencers with millions of followers, have only the larger following, perform poorly with customer engagements.

Micro-influencers have already built the audiences brands are looking for. Influencers who have a good trusting relationship with their audiences understand how important it is to tell a story and connect with others, rather than blatantly sell them something. When influencers are willing to share a brand’s story, their followers are ready and willing to listen.

40% of Twitter users have purchased items because of a direct tweet from an influencer. Don’t you think it’s time to start looking for the right influencers to help market your company?

Working closely with these people builds long-term relationships, while also figuring out the most successful way to execute your marketing strategy. There are a number of ways to collaborate effectively with influencers. Brands can send their influencers product samples and post on social media, allowing them to take over their social media account for a fixed amount of time, or letting them create content through their blog or YouTube, etc.

I encourage all brands to look into micro-influencers. The market is great, the results are organic, and the influencers are trustworthy.  You’ll be surprised by the positive results!